Matthew is an award-winning, internationally recognised solo cellist, baritone, director, recording artist & educator. He plays world stages and school halls. He has shaped his career around the belief and knowledge that music and art have the power and magic to transform, heal and connect. Wherever you do it.

As a solo performer, he has appeared globally from the Sydney Opera House to Wigmore Hall, Glastonbury to Glyndebourne, Royal Festival Hall to the Knitting Factory, and recorded for Sony, Decca, EMI, Naxos, Avie. As an educator, he has taught and learned from MA students at Juilliard to street children on the banks of the Sabarmati River.

'WIZARD. Matthew is an extraordinary musician and individual. He inspires and enhances the lives and performances of those around him. One of the most special musicians'.

For a decade - between the ages of 20 and 30 - Matthew experienced debilitating arm and shoulder problems. Picking up the kettle, holding or shaking hands, practising for more than an hour a day...incredibly painful, almost impossible. He continued to play Wigmore Hall recitals and record for major labels during this time. Challenging? Extremely. Transformative? Intensely. It forced a forensic period of psychological, physiological and spiritual reappraisal.

How he plays, sings, lives and teaches NOW is a direct result of that reappraisal. It's a way of life rooted in mission, motivation and MUSIC. And in joy, surrender and service.

Casals & Franco, Rostropovich & the Berlin Wall, Smailovic & snipers - the cello and cellists have a powerful history of standing up for freedom & expression. If you want to play & live with fire not fear, if you want your cello-playing to walk the talk and impact the world, then make contact and be prepared to supercharge your CELLO CHAMPION. 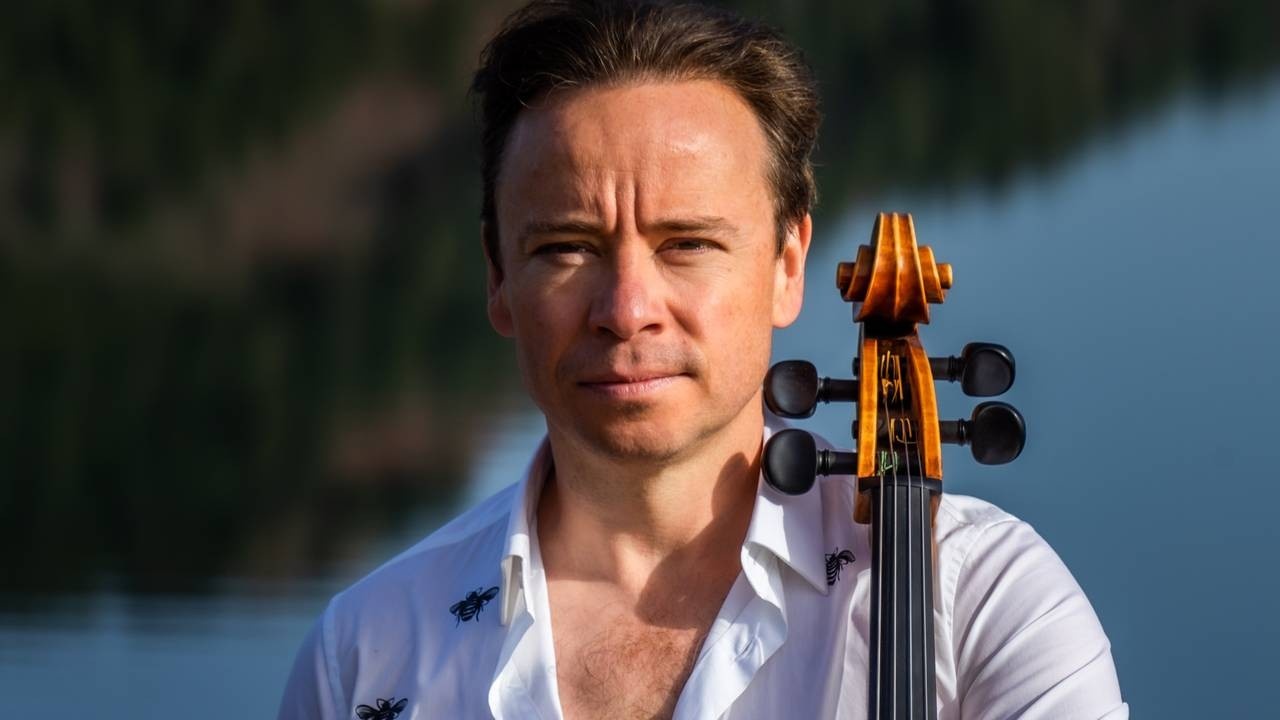 Welcome! Email me directly at: